John Knox Manor, Inc. is a non-profit organization created in 1965 by East Alabama Presbytery, Presbyterian Church USA. The purpose was to build and operate a facility for the elderly devoted to Christian Care.

Construction began on John Knox Manor I, a retirement home for independent living, in May 1969, and opened the doors for business on November 1, 1970.

In May, 1976, John Knox Manor II, a skilled nursing facility, was the next phase to open. It also provides rehabilitation and 20 day Medicare stays.

In 2011 Arrowhead Manor was purchased. Plans are in progress to open John Knox @ Arrowhead soon. This will be a 16 bed assisted living facility on the east side of town.

John Knox continues to be a vibrant part of Montgomery. It offers may options in retirement living.

Are you the manager of John Knox Manor? If so, you can claim this listing below. 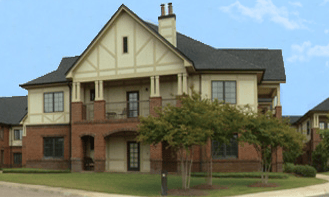 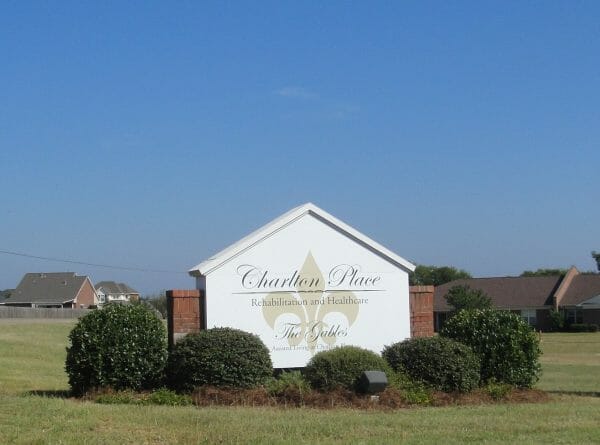